2,000+ People Turn Out for "Jobs, Justice and Climate" -- the Largest Climate Action in Boston History 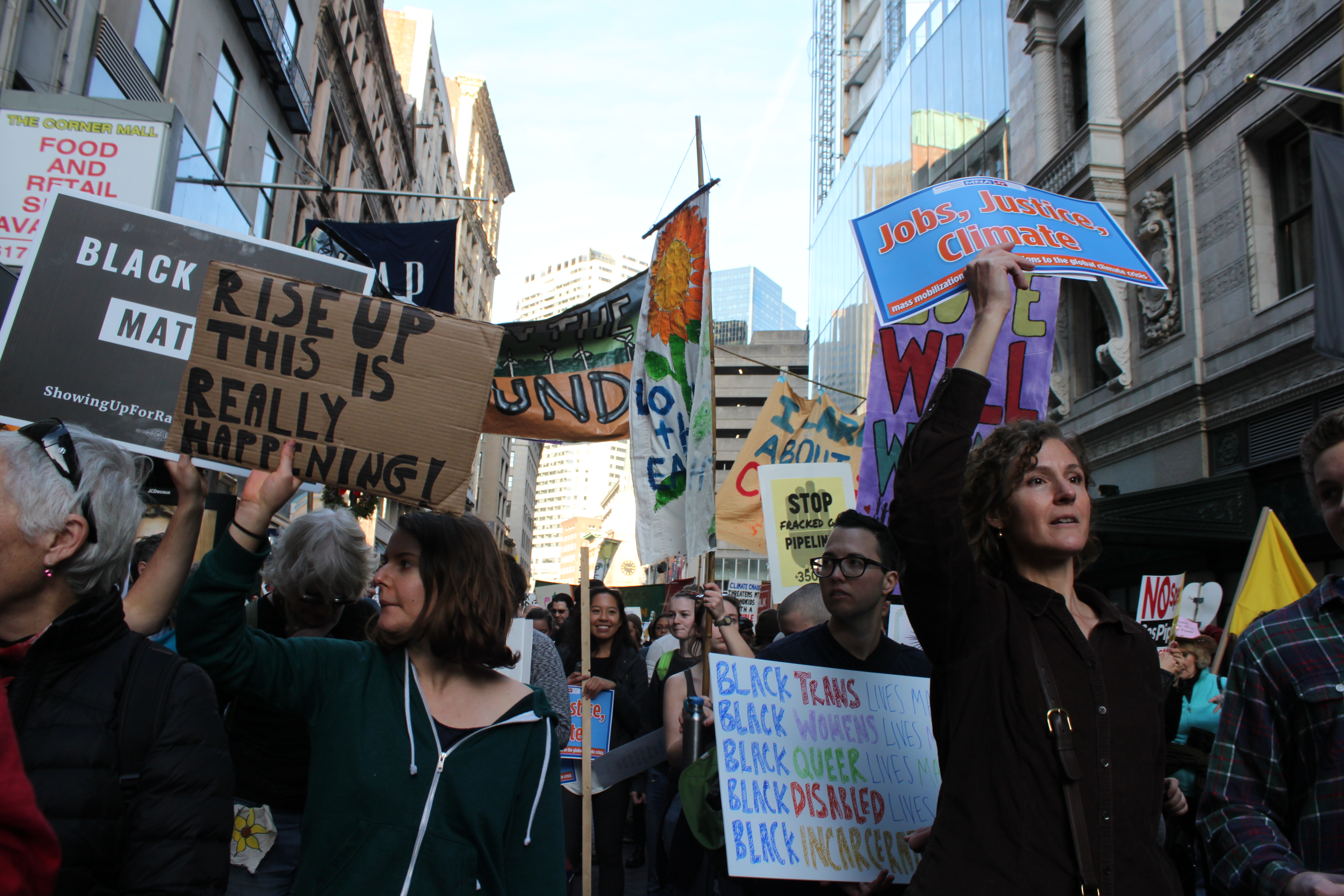 On Saturday, as world leaders signed a historic climate deal in Paris, people from across New England came together for a massive rally and march for jobs, justice and climate! WBUR reported that 2,000 people were there -- making for the biggest climate march or rally in Boston history.

It was an incredible day, with powerful speeches from leaders like Karen Higgins, RN, national co-president of National Nurses United; Adrian Ventura of the New Bedford Workers' Center; Derek Pelotte of 350 Mass Lowell; and many, many more.

140+ organizations co-sponsored the event, and it was a powerful demonstration of the strength and diversity of our growing movement!

Take a look at some of the photos here and here, and check out the media coverage from New England Cable News, Fox 25 Boston, WBUR, The Boston Herald, and the Associated Press. And don't miss the video highlights featured below!