Trump's climate denial making you crazy? Feeling like it's time to act? Interested in 350 Mass, but not sure where to start? Join us for a training and orientation session. We'll explain how 350 Mass works, share stories of some of the inspiring victories we've been part of, and give you the tools you need to be part of pushing for change. RSVP here, and bring a friend! Democracy Center, 45 Mount Auburn St, Cambridge. Sun, Dec. 11, 10 am—2 pm. 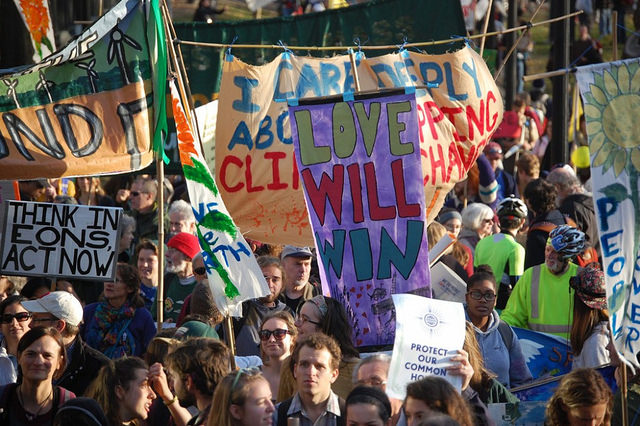 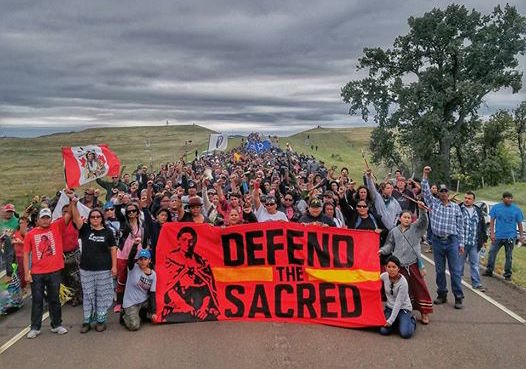