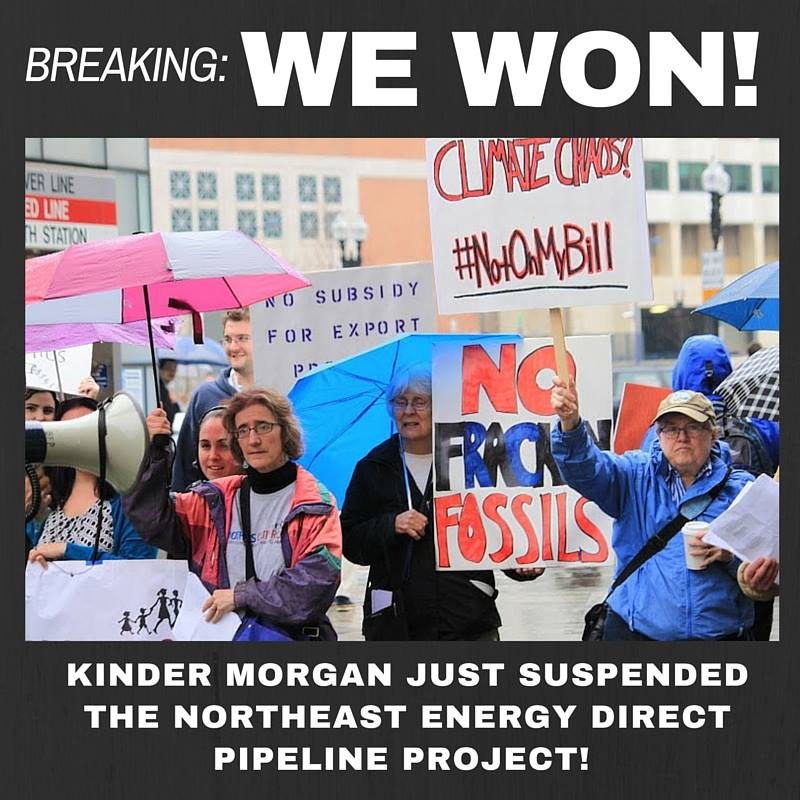 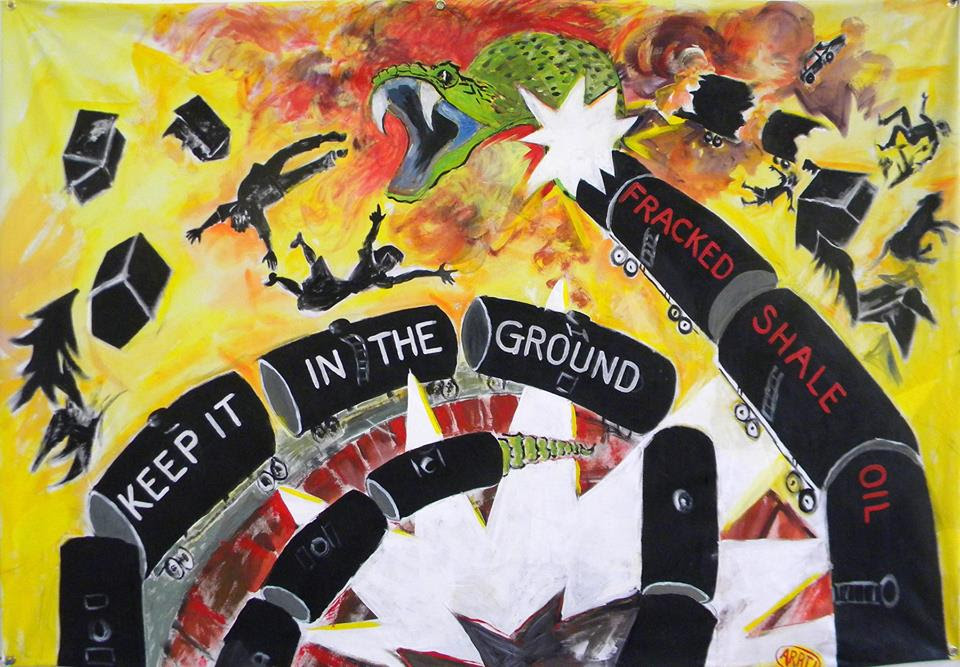 This spring, tens of thousands of people across the globe will take direct action to confront the fossil fuel industry and demand climate justice. Join us on April 7 to learn more about this exciting moment for the movement and get plugged into opportunities for bold resistance in New England this spring!

We'll be joined by Jay O’Hara and Marla Marcum of the Climate Disobedience Center, who will talk about the massive action against oil trains planned in Albany on May 14. Marla Marcum will also talk on behalf of Resist the Pipeline about the ongoing resistance to the West Roxbury Lateral gas pipeline here in Boston.

Whether you're completely new to the movement or a veteran, we'd love for you to join us as we share food, discuss and plan together!

What: Potluck and discussion about opportunities this spring for bold direct action on climate
When: Thu, April 7, 6pm – 9pm
Where: Community Church of Boston, 565 Boylston St #2, Boston

RSVP here. Please bring a snack, drink, or dessert to share if you can!