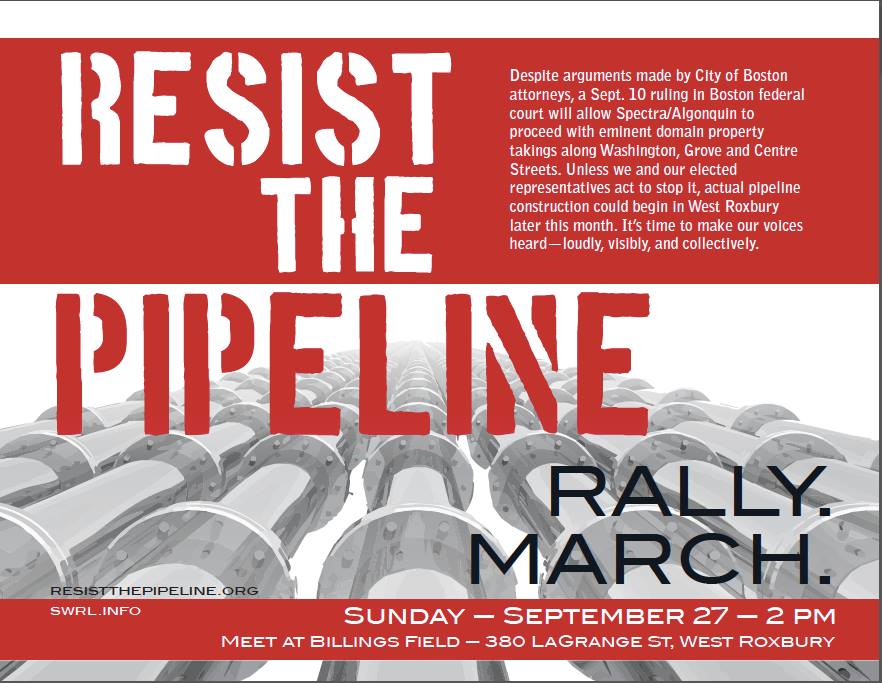 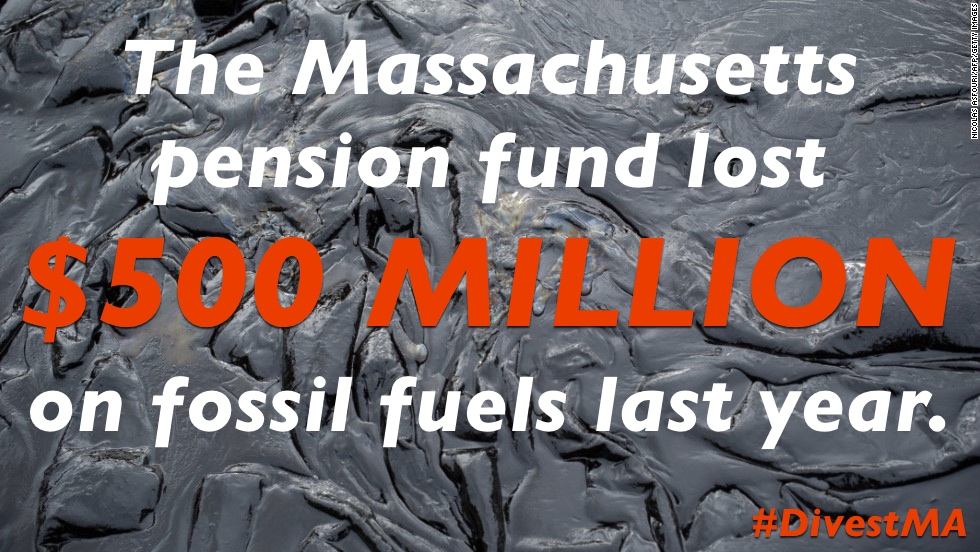 As Richard Stutman, the union's president, said to The Boston Globe: “If you don’t do something about global warming, our pensions won’t matter."

Congrats to all the teachers and divestment advocates who made this happen, especially the Boston node of 350 Mass!

Do you pay into the state pension fund or receive a state pension? Be sure to sign our state divestment petition!