We are proud to announce that 350 Mass and Better Future Project are hosting the 2018 March for Science in Boston!

350 Mass took part in the March for science last year when tens of thousands of us came together to defend science against the assault by leaders in our federal government, and to proclaim the importance of science in public policy and celebrate the discovery, understanding, and sharing of scientific knowledge as crucial to the success, health, and safety of the human race.

On Saturday, April 14th, we will once again lift up these same themes and ideals, but we won't stop there. In 2018, we'll also take the offensive and rally behind specific climate legislation that will advance certain science- and evidence-based policy in the Massachusetts state legislature, with an eye to passage this year. In 2018 in Massachusetts, science is striking back! Join us!

Please RSVP today, spread the word far and wide and join us for this historic occasion at Christopher Columbus Park at 1pm-3pm on April 14th 2018!

Learn more about the 2018 March for Science- Science Strikes Back! at www.marchforscienceboston.org 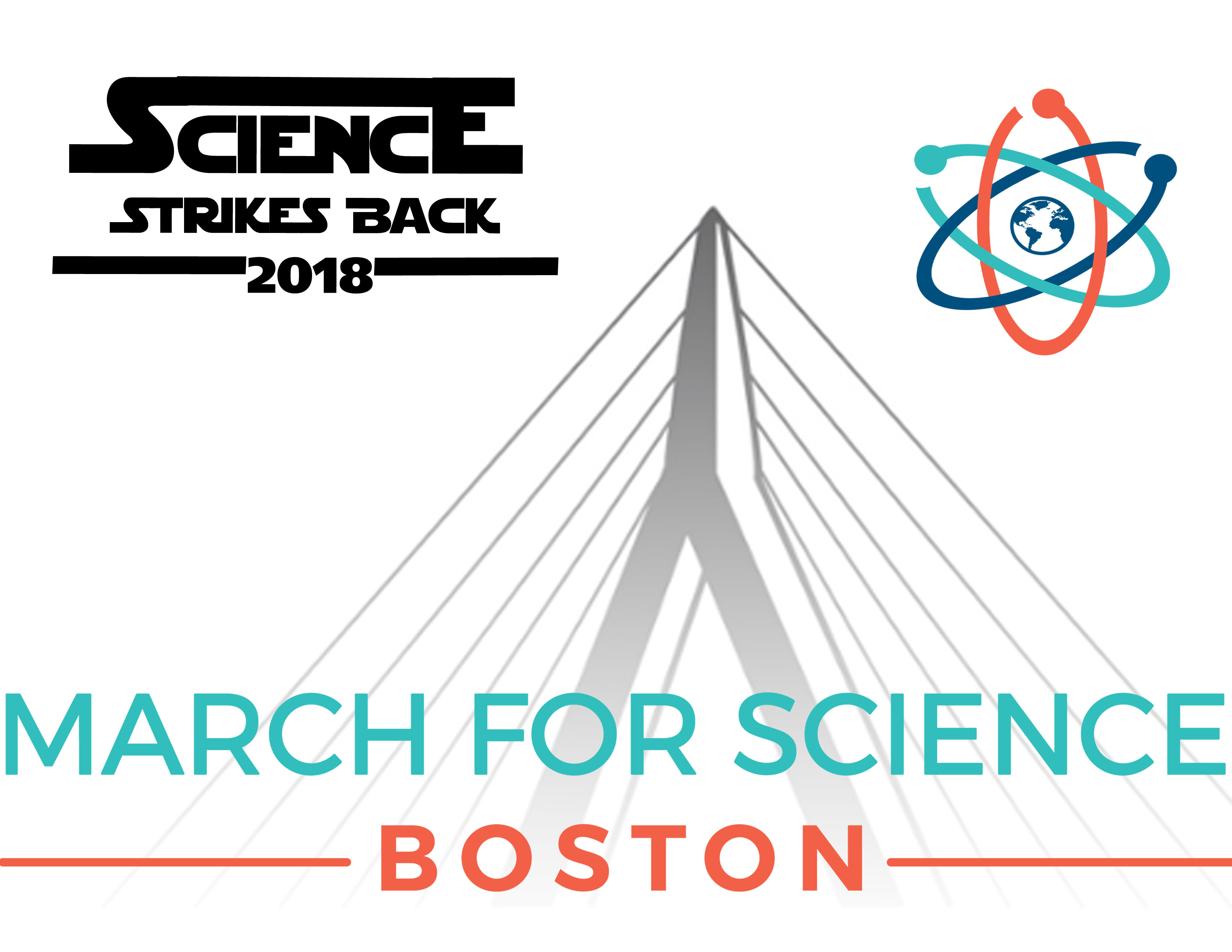 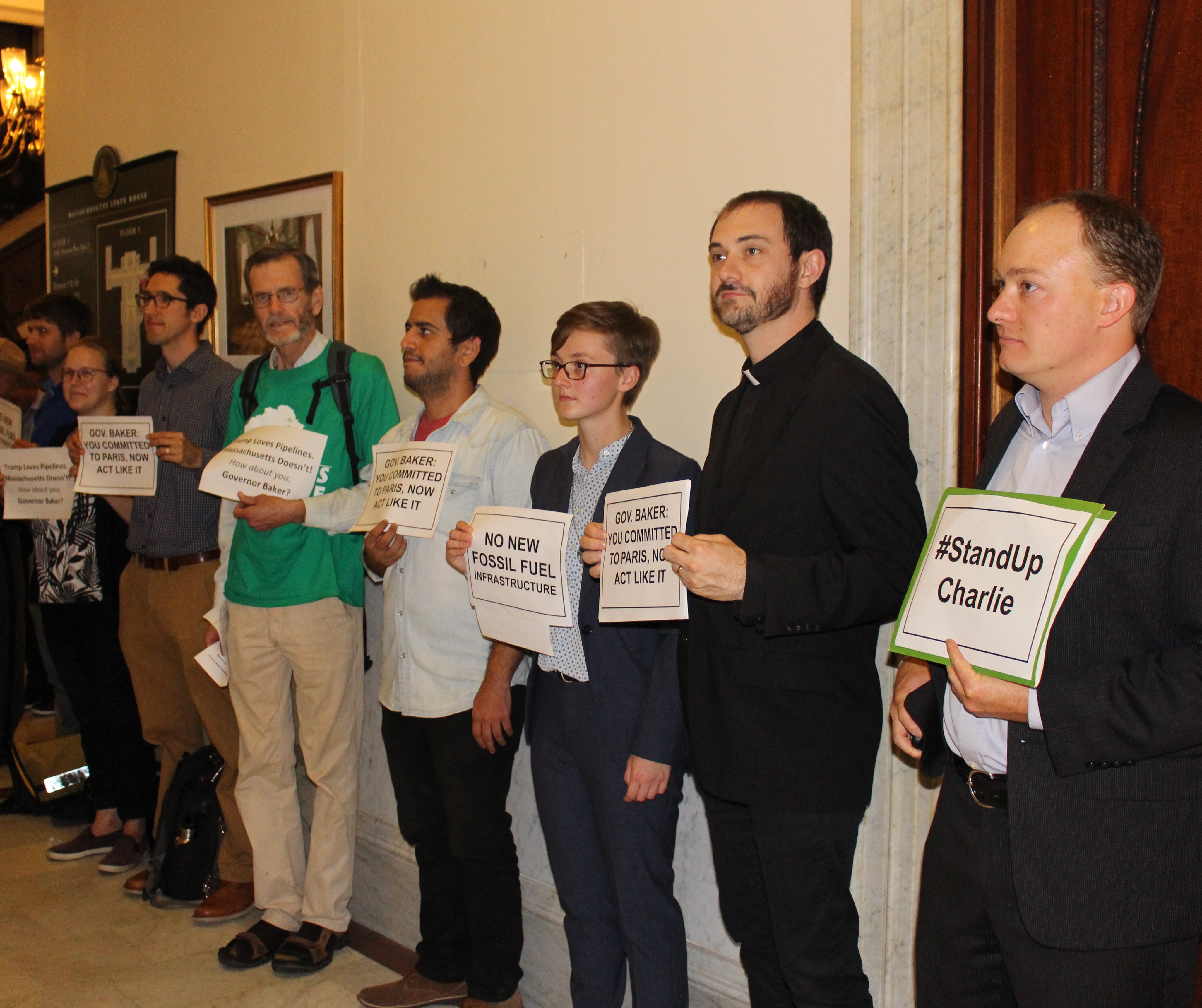 This week marks a powerful escalation in our stand-in with Mass Power Forward for climate action at Governor Baker's office: On Friday, the largest Protestant denomination in the Commonwealth—the Massachusetts Conference of the United Church of Christ (MACUCC)—will join our lunchtime stand-ins.

MACUCC Minister and President Reverend Jim Antal will lead Friday's stand-in and is inviting many of the MACUCC's 60,000 congregants to participate as we build our numbers each week.

But we still need YOU! Sign up here to join the #StandUpCharlie stand-ins and spend your lunch break once, twice or every day calling on Governor Baker to lead in this historic moment when our stable climate future is truly on the line. After you sign up, we'll follow up to get you scheduled.

Hurricane Harvey: When the unprecedented is the new normal

This afternoon the waters are still rising in and around Houston. Hurricane Harvey brought what Governor Abbott of Texas described as “a new and different normal for this entire region.” The agony of searching for victims and assessing damage has only just started, but we know that huge swaths of Houston are underwater. Our hearts are with those who are suffering in Texas and Louisiana, especially under-resourced communities who will bear the brunt of this nightmare.

Hurricane Harvey’s devastation―like Katrina’s and Sandy’s―is both unprecedented and a precursor of the new normal as our climate changes. Rising seas and storm surges will have similar impacts on coastal communities across the planet, including in our home community of Massachusetts, which contains extensive flood-prone areas of its own.

Hurricane Harvey is a horrifying reminder of how urgent climate action is, but the first order of business is to do all we can to support those who are most impacted by Harvey. Click here to support a progressive alliance providing aid to victims of Harvey, and here to support TEJAS, a Houston-area environmental justice organization providing aid to communities in oil-industry territory affected by the storm.