Gov. Baker is Feeling the Heat! 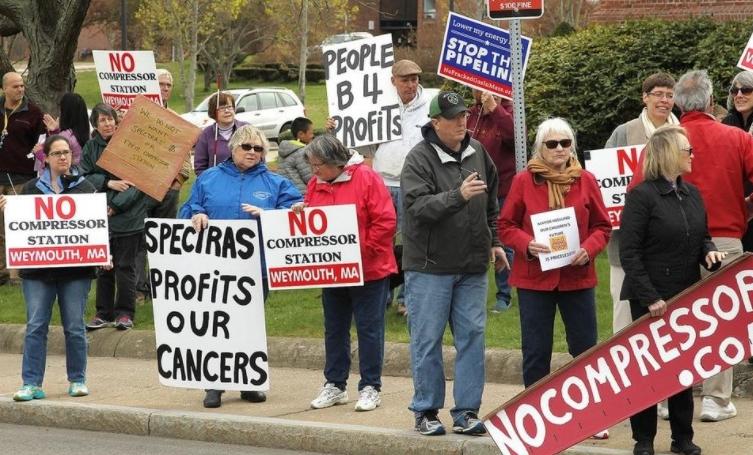 Governor Charlie Baker is feeling the heat lately, both literally and figuratively. The dedicated activists fighting the Weymouth compressor station caught him live on the radio last week and invited him to visit the proposed site of the Weymouth compressor station. He said he'd "talk to the scheduling people about it." Please retweet this to help make sure that he follows through and visits the station! 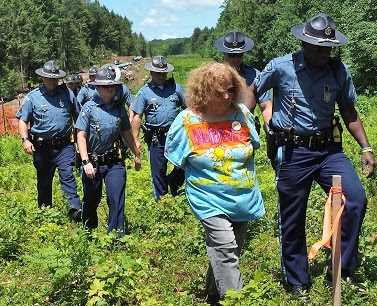 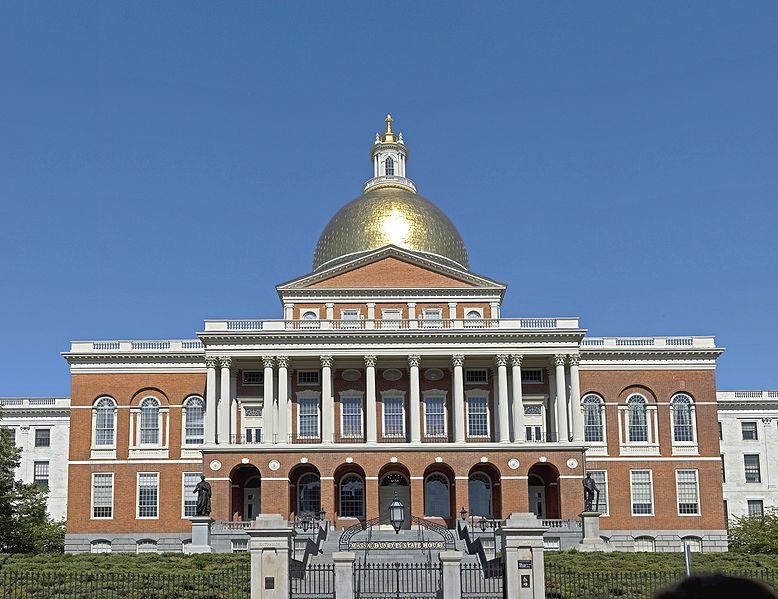