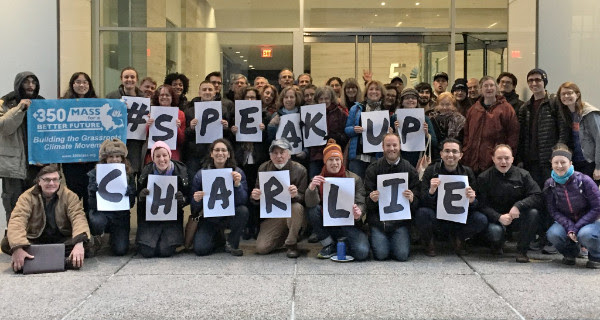 We will be hosting a training for new members of 350 Mass on Sunday, May 28 from 1 pm to 5 pm at the Democracy Center (45 Mt Auburn St in Cambridge). This is a chance to meet 350 Mass volunteer leaders and staff, learn about how we organize and win, and get the skills you need to start taking action! We'll go over the basics of grassroots organizing and get you connected to a local chapter near you. 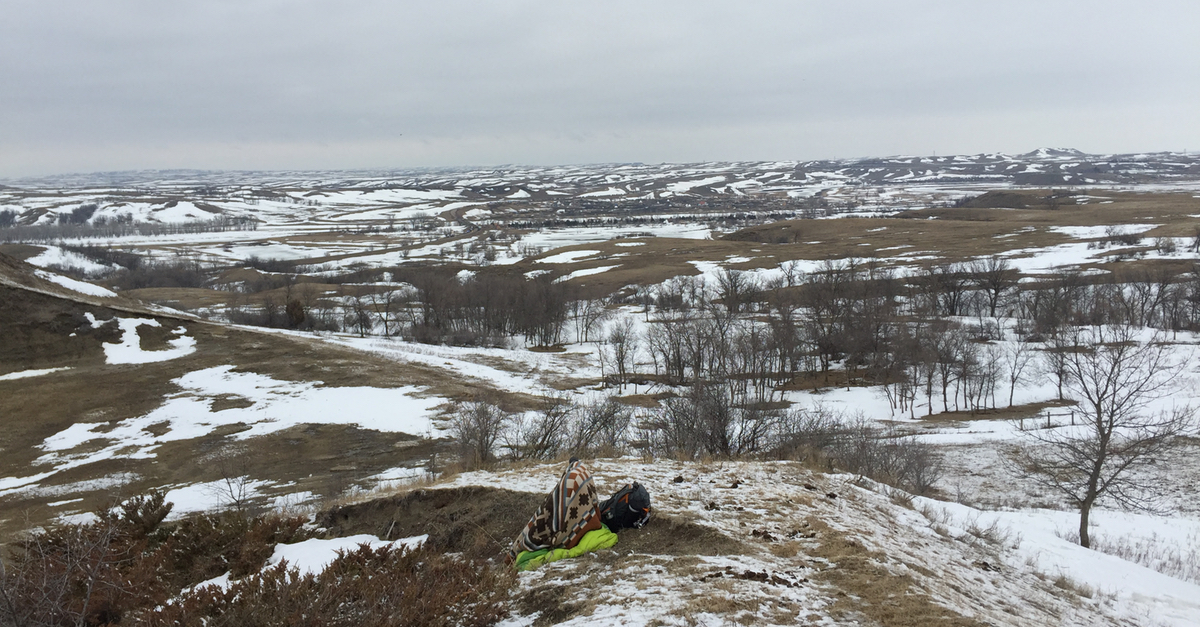 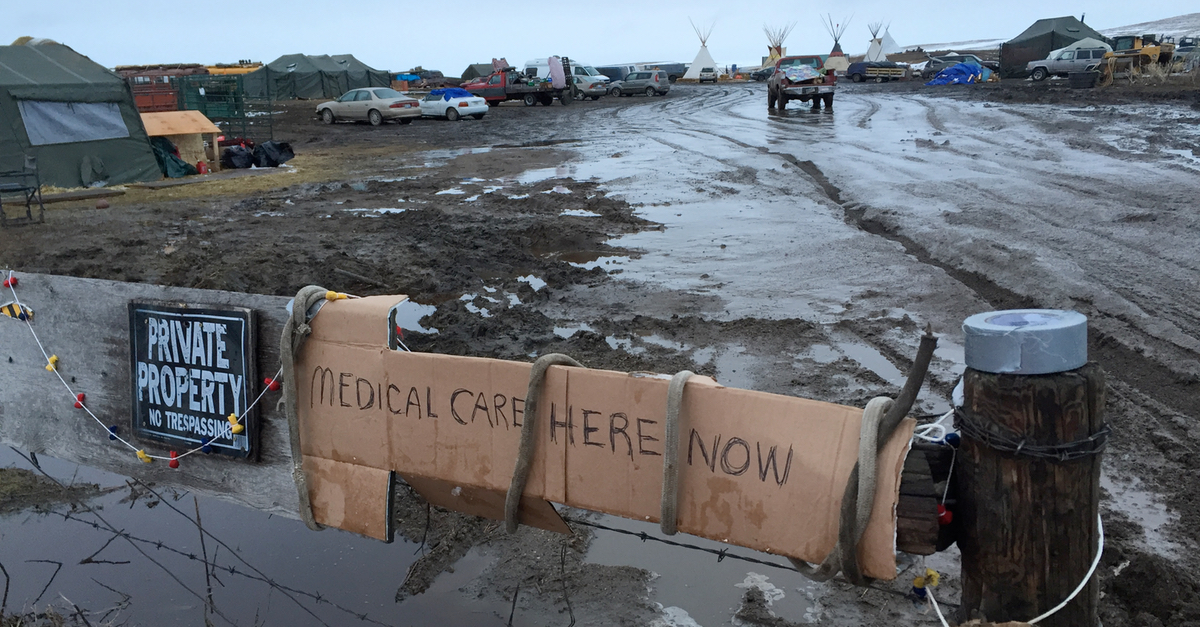