Ask Your Community Organization or Business to Join the Mass Power Forward Coalition! 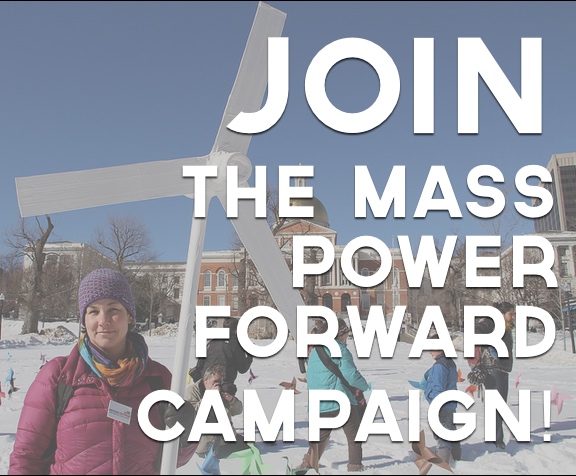 The 350 Massachusetts ReNEWable campaign has joined Clean Water Action, the Environmental League of Massachusetts, Environment Massachusetts, the Massachusetts ClimateAction Network, Sierra Club, and Toxics Action Center in forming a brand-new coalition to fight polluting new fossil fuel infastructure and call for a just transition to clean energy. Now, we're asking community groups and small businesses to join us as members of the Mass Power Forward coalition! You can sign up on behalf of a community organization or business by filling out this form. Ask your church, synagogue, mosque, community organization, union, student group,  or town Green Energy Committee to endorse today! 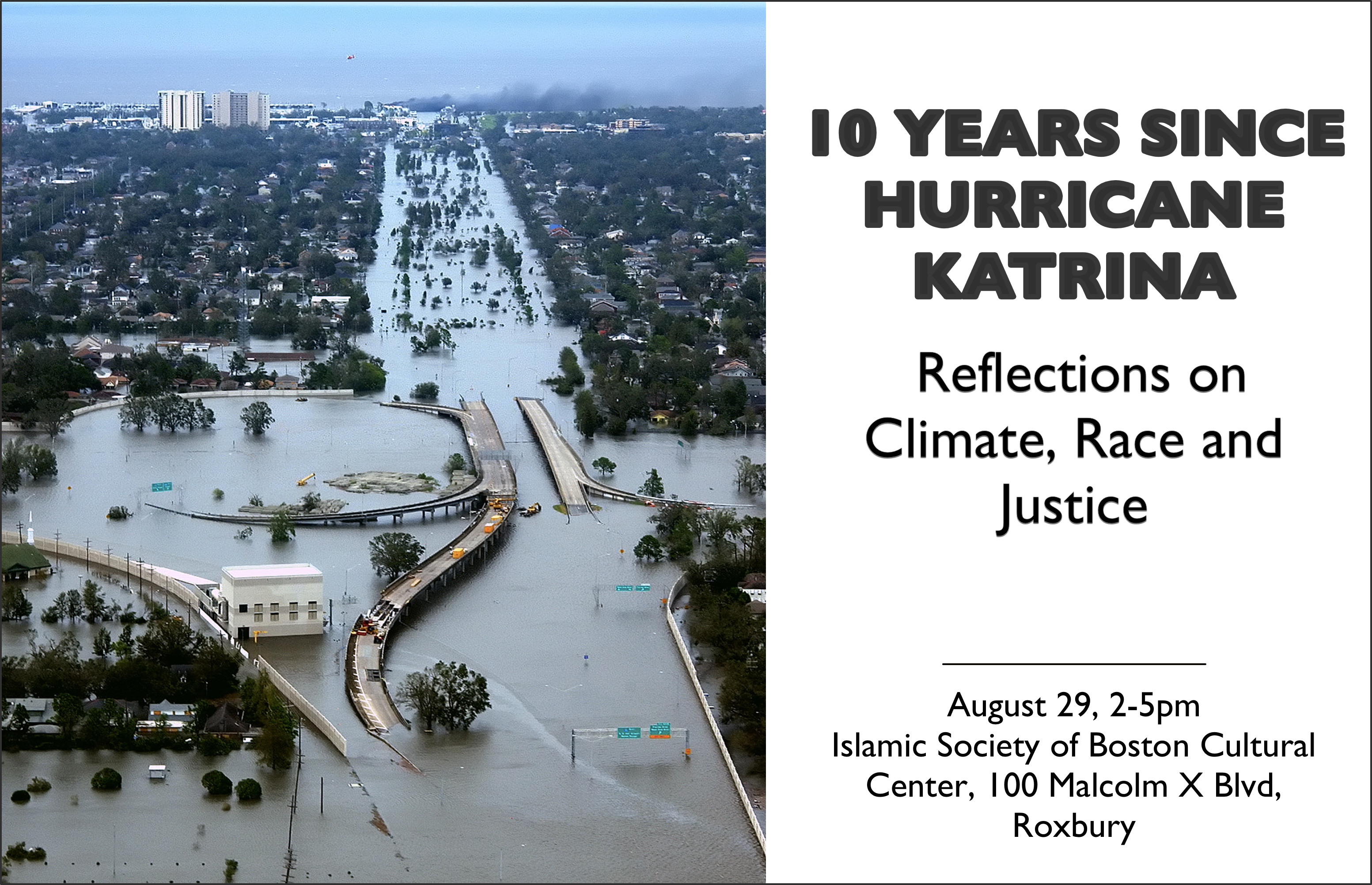