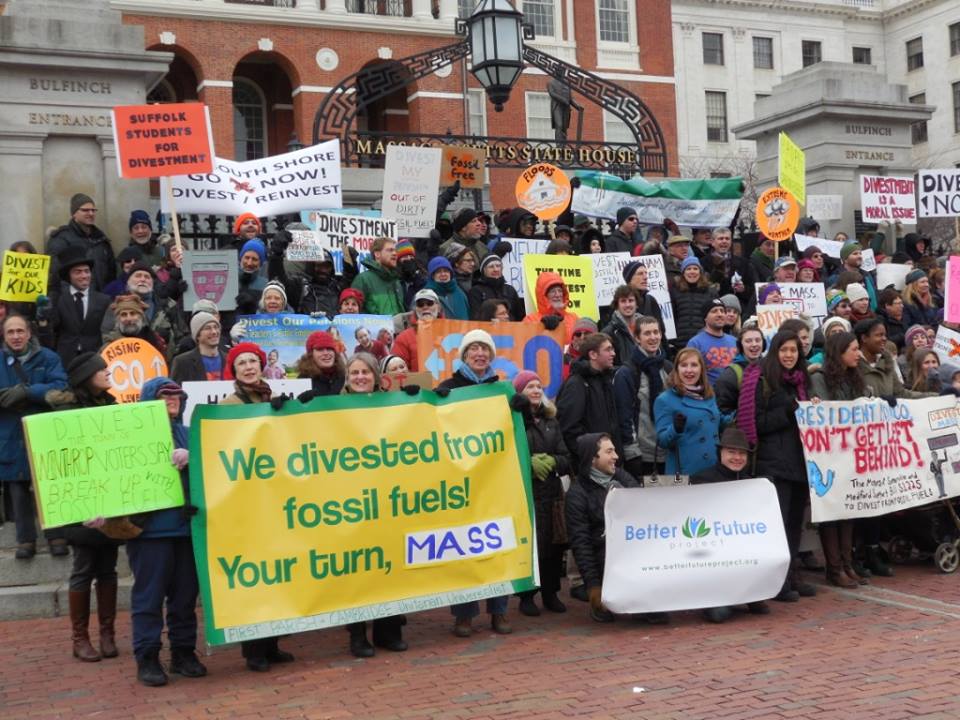 Big news! A crucial hearing for the Massachusetts fossil fuel divestment bill has been scheduled for Tuesday, June 9 -- only a few days away.

Tuesday's hearing is in front of the Joint Committee on Public Service. This committee will decide the fate of the divestment bill (S.1350 / H.2269). We need to show them that Massachusetts residents support divestment!

This could be a make-or-break moment for our campaign -- join us!

ATTENDING THE HEARING IN PERSON

WHAT: Hearing of the Joint Committee on Public Service on fossil fuel divestment, preceded by a short rally in front of the State House

RSVP here to join us in person at Tuesday's hearing!

If you can't make it in person, you can still join our efforts by submitting written testimony! Email your written testimony to Jared.magee@mahouse.gov. Be sure to CC Emily Kirkland, emily@betterfutureproject.org, and Darcy DuMont, dumont140@yahoo.com.

Keep your testimony short -- a few paragraphs at most. You can use the following template as a guide:

"Dear Chairman Timilty, Chairman Murphy, and other members of the Joint Committee on Public Service,

By divesting, we can:

Thank you for your consideration.

IF YOU WANT TO DO MORE:

1) You can make a phone call to your legislators today or anytime this week to ask them to ask the Co-Chairs of the Public Service Committee (Sen. James Timilty and Rep. James Murphy) to give a favorable report to the fossil fuel divestment bills (H.2269/S.1350). Click here to look up contact information for your legislators!

2) You can make an in-person group visit to your representative or senator to make the same request! 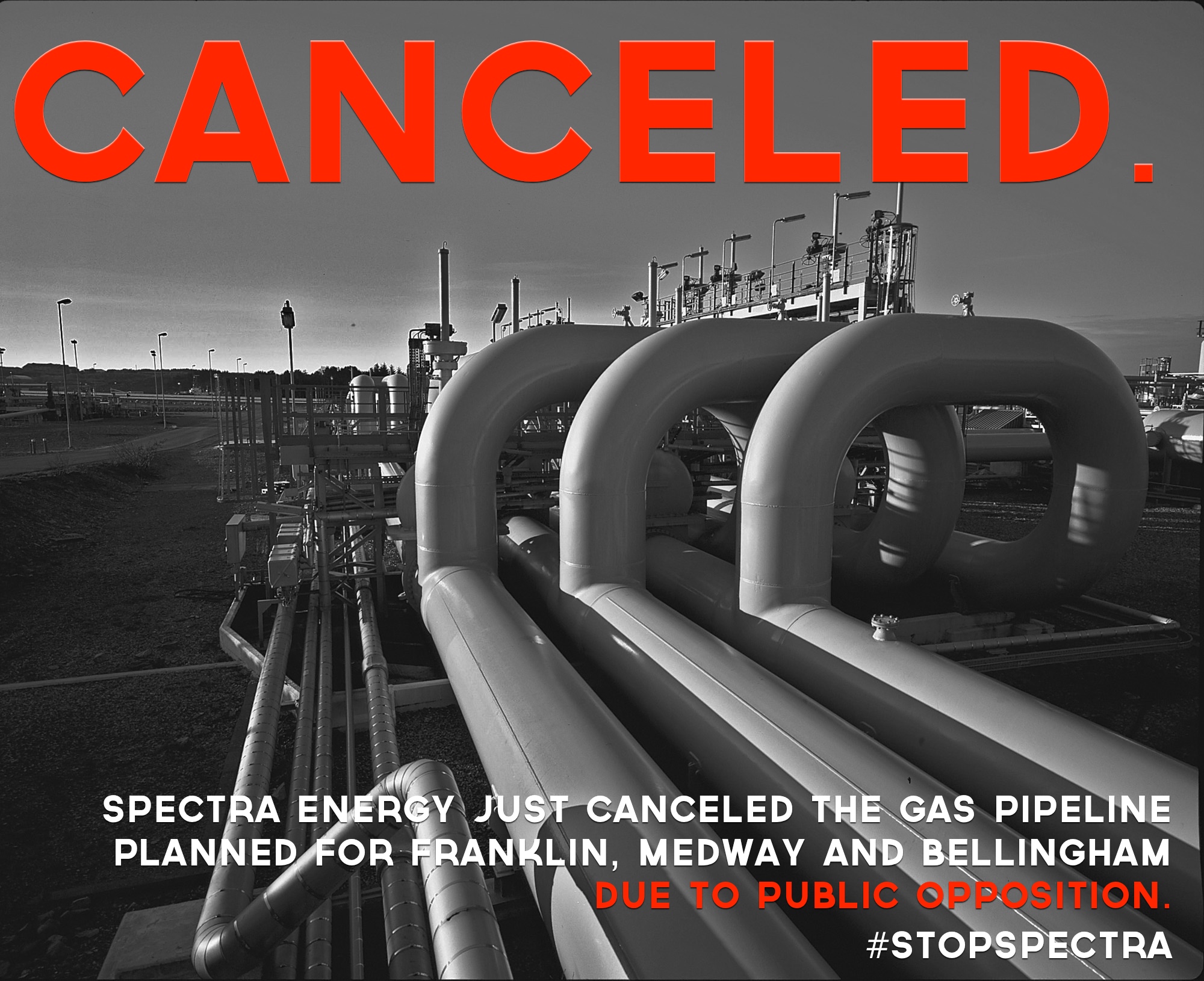 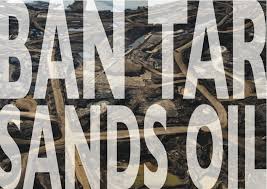