ISO New England: Holding Back the Transition to Wind and Solar Power

As a follower of 350 Mass, you probably know that scientists believe that the earth needs to limit CO2 concentration to 350 particles per million to stop the planet’s temperature from rising.

That is a problem. Since 2007, the measure of CO2 in the earth’s atmosphere has jumped from 387 particles per million to 419 per million in 2021. This is the most CO2 in our atmosphere in 3 1/2 million years – that is, since the Pliocene Era. The Pliocene was notable for its giant animals, like the woolly mammoth, no glaciers, and its high sea levels, about 87 feet above our current sea level.

We know what we need to do to prevent a new Pliocene – keep fossil fuels in the ground and quickly transition to 100% renewable energy. We need to start by cutting CO2 emissions in half by 2030. To do that, we need to put heat pumps in homes, put drivers in electric cars, build miles of electric commuter rail, and replace fossil fuel power plants with renewable energy.

To operate all those electric devices and replace all of our current dirty power plants, we need to add huge amounts of solar and wind power to New England’s electric grid. How exactly do we accomplish that?

ISO-NE: Boss of the Electric Grid

The six New England states were organized in the 1990s into a regional electricity market, one of nine in North America. To manage all of the electricity created and delivered to homes and businesses in the region, an independent, non-profit entity, Independent System Operator for New England (ISO-NE), was created. Since the 1990s, each section of our electric grid is populated by separate corporations. These corporations compete in three wholesale markets (Power Creation, Regional Distribution, and Local Distribution) – each of which is regulated by ISO-NE. For example, National Grid and Eversource no longer operate power plants, they only transmit electric energy across the region.

ISO, when it was created, was given two basic public missions:

Unfortunately, it is apparent that ISO now has a basic private mission as well:

How does this happen? Investments in “natural” fracked-gas electric power plants and their transmission lines take 10 to 20 years to pay off their loans. After that, they provide shareholders with big dividends in their final 20 to 30 years of service. Cutting the service time of a “natural” fracked-gas electric plant built in (for example) 2011 to just 14 years by replacing it with wind power in 2025 could hurt the profits of the banks that gave loans to the power companies. It would definitely eliminate stock dividends that Wall Street shareholders are expecting in the 2030s. To prevent this “tragedy,” ISO has rigged the rules of the power contracting game to ensure fossil fuel providers continue to get lucrative contracts.

How Does ISO Pull This Off?

ISO-NE has a 12 person Board of Directors, but major decisions must be ratified by a powerful advisory body called the New England Power Pool (NEPOOL). NEPOOL was theoretically designed to represent all of the stakeholders in the New England electricity market.

The Publicly Owned Entities usually vote with the Generation and Transmission groups because they tend to be operated by people experienced in the public power industry and their boards are conservatively constructed. Alternative Resource providers are trying to get along with the powers that be, so they seldom buck the fossil fuel folks. With only one vote on NEPOOL decisions, the 41 groups representing end users in the NEPOOL (including the Mass. Attorney General and groups like the Sierra Club and the Acadia Center), have little power to change ISO’s distorted rules.

Note that the New England governors and state legislators are not represented at all. This was done so the organization would not be “political.”

With the power companies and electric utilities dominating decision making, ISO staff and management consists of lawyers, engineers, economists and other specialists who are entirely oriented toward cost-effective management of the existing, fossil fuel based, electric system. This also ensures a steady flow of profits for the fossil fuel power producers and the utilities that transmit their electric power through the grid. 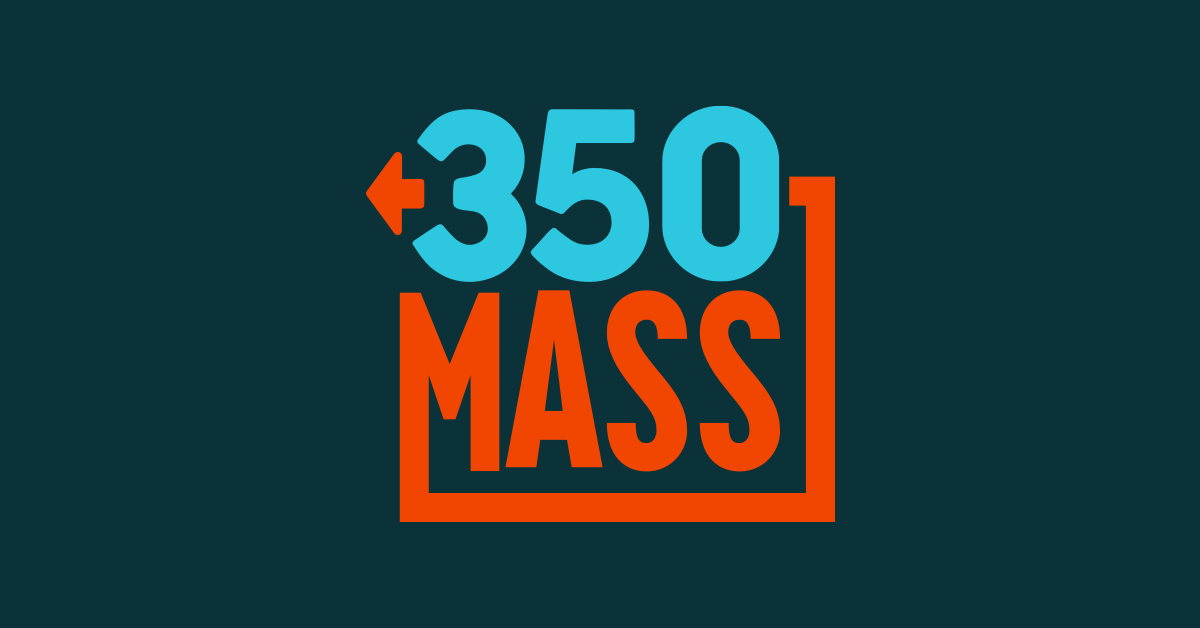